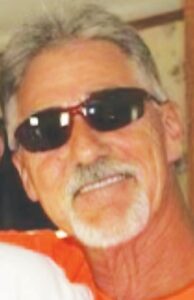 Mr. Stuart was preceded in death by his parents, William and Katherine Maxwell Stuart and one sister, Linnie Tate.

Colquitt Funeral Home was in charge of arrangements.

This site uses Akismet to reduce spam. Learn how your comment data is processed.